For a while I’ve beta-tested a new multi-user game of imagination, called Glitch. However, it was in pretty closed beta, and the company (Tiny Speck) didn’t want any artwork to leak out. So I hadn’t mentioned it before.

But, today around noon, “God” announced that Glitch was leaving beta and opening up to the public! So, I’m finally able to reveal Glitch, the game where you’re playing in the minds of 11 giants, each trying to become the only giant.

The game style is pretty nice, very cartoonesque, and the game itself is an ongoing tutorial driven by quests. But instead of trying to put it in words, take a look at the trailer: 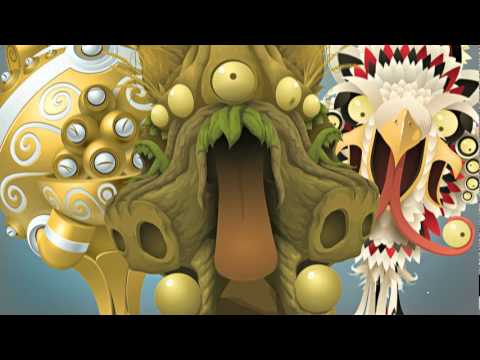 Join me at Glitch, and when you’re there, look up Thrud. 🙂